You have successfully signup on Sailing Tellus.

We have sent you an email with instructions on how to verify your email address. 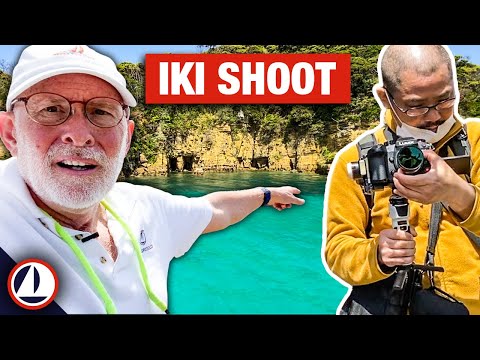 How to Make a TV Show from a Sailboat 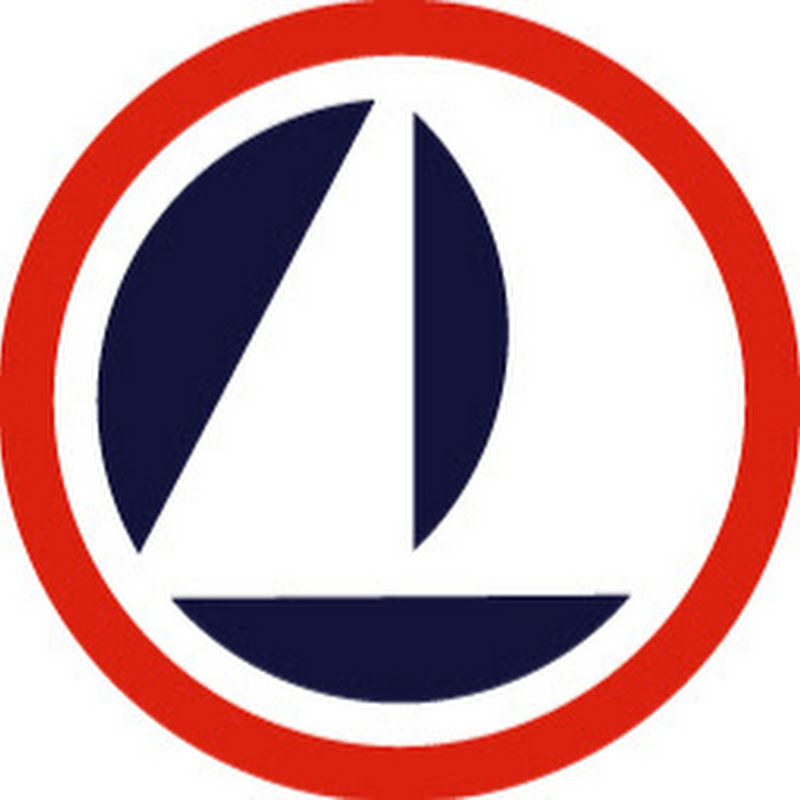 Paddleboarding, squid fishing, dolphins, local foods, burial tombs, painting a kite with a 90-year-old kitemaker, beach clean-up with high school students and more were among the things I experience on Iki, a magical island part of Japanese Mythology. This video is just a raw collection of images I captured along with my mate Joshua of the five days I spent with the History Channel film crew, shooting a Pilot for a new series called Dare to Dream.

I can`t divulge much ahead of HISTORY releasing the Pilot but suffice to say that accidental daily themes emerged: scenery, spirituality, history, economy, ecology, and more.

Thanks to Joshua of the The Agency JP and Never Too Late Academy for helping and to the History Crew, Ray, Goto and Yuji. It was a privilege to work with you all.

If you are a never-too-later like me please visit www.nevertoolateacademy.com and check out the community and the resources. 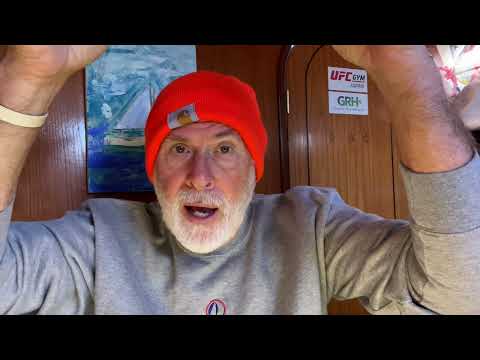 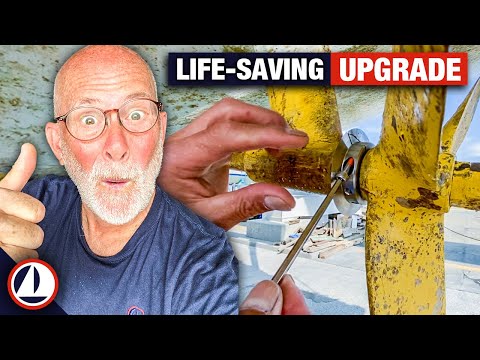 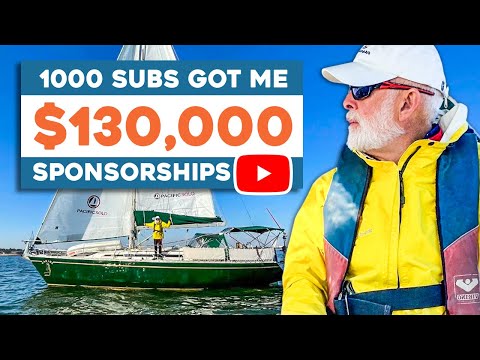 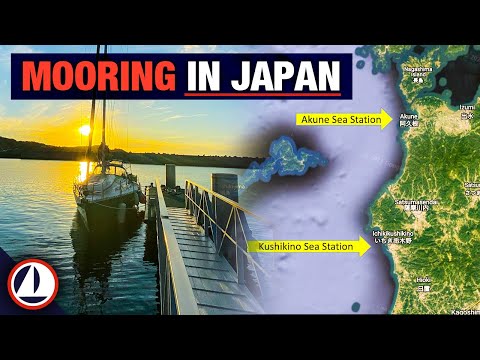 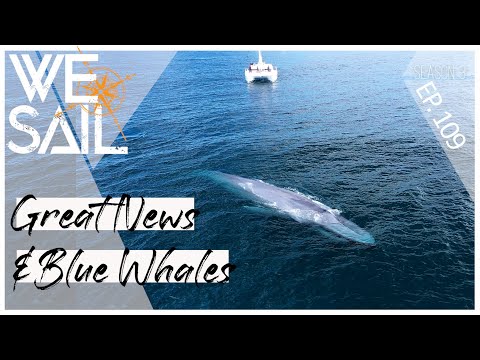 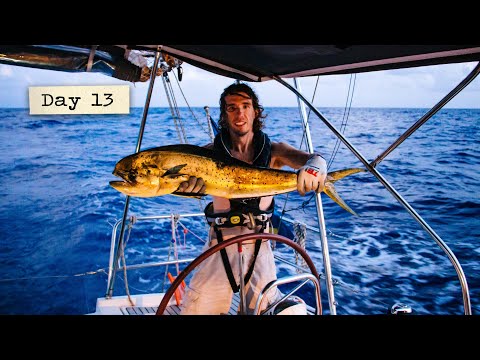 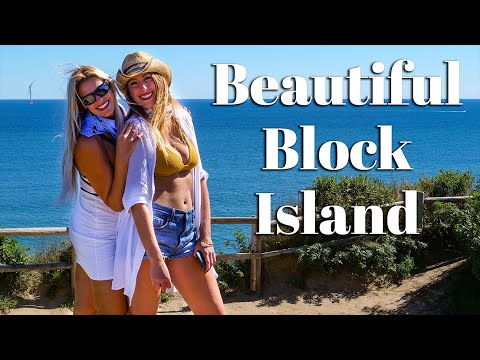 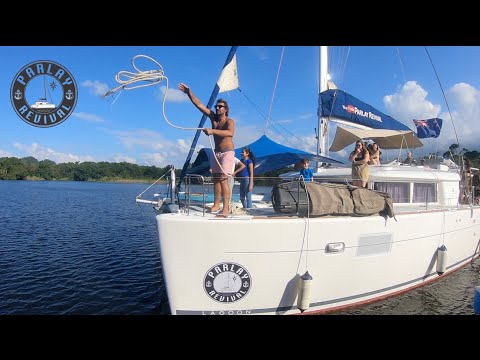